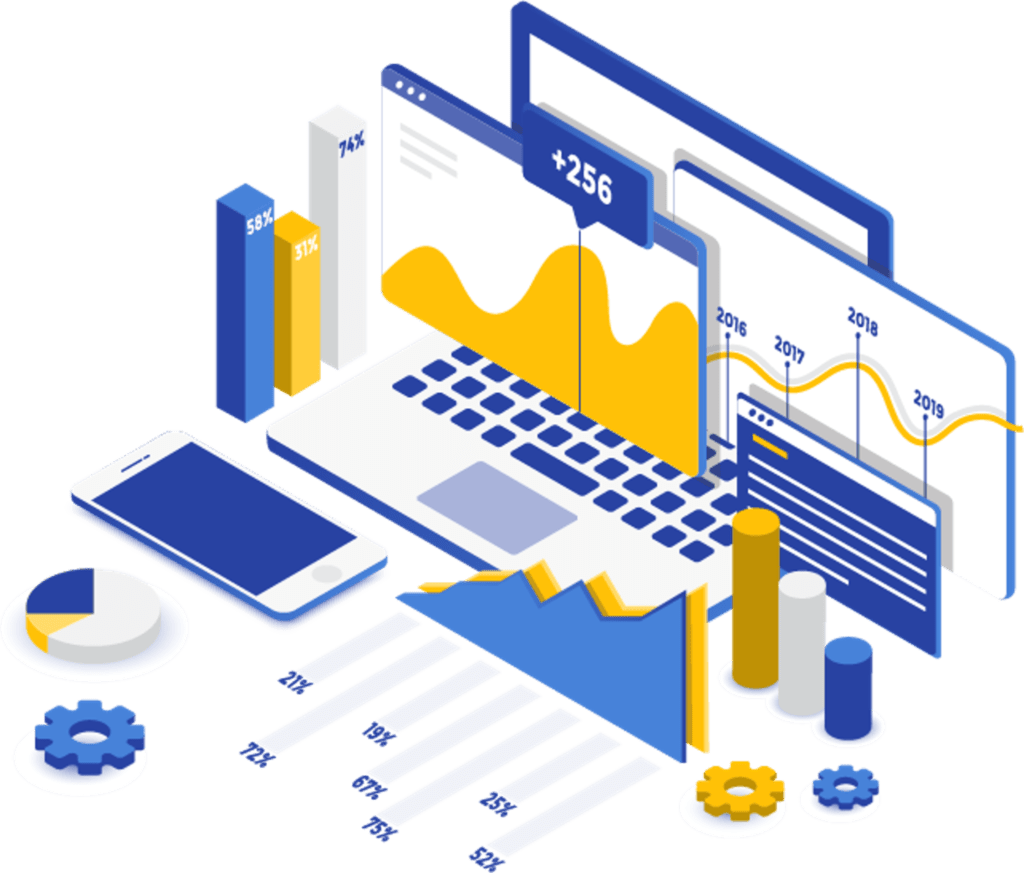 When we discuss the latest business intelligence trends for the New Year 2017, the Cognos IBM can never be left out of the list of top ten BI tools. The performance of Cognos Business Intelligence capabilities has left a deeper impact on the business community this year in 2016. The major changes are being introduced in the technology and new trends are emerging in BI for 2017. Cognos has been a leading brand for BI that has played a crucial part in the evolution of cloud-based Business intelligence tools so far.

IBM Cognos will continue to serve the business Intelligence community and large organizations with its enormous influence in 2017. It will change the way how organizations work, collaborate, analyze and communicate to grow profits on large scale. Artificial intelligence, cloud computing, Mobile technology integration and security with great analytics are a marvelous plus point of implementing Cognos inside the business to gain huge profits and customers.  Let us look deeply how new trends are related to Cognos.

IOT is called Internet of things, which will also play an important role in the creation and advancement of data visualization software like Congos. The Cognos developers have been evolving it constantly which is the driving force behind BI. The advanced analytics like Cognos for BI provide interactive dashboards and interfaces that will thrive in 2017 to give new meaning to Business Intelligence services.  Such tools can also benefit data scientists like before and also benefit organizations to increase their predictive analysis and make progressive.

The pivotal role Big Data analytics software like Cognos have been playing in the in the different departments of an organization will definitely enlarge in 2017.  Sales and marketing functions will improve especially, the business owners are already investing in Congo Consulting Services. The price is getting low for BI software. Now more SMBs will be able to afford Cognos software.

The products in 2015 have become a little outdated now those new products are emerging fast. Now the mobile connectivity products like Cognos software will dominate the Bi world.

The SQL based technologies have flourished in 2016 and 2017 will also be a big year for technologies who can handle large sets of data. The entire face of BI analytics is about to change in the new year with SQL working efficiently with it.  The new SQL engines are incredibly robust and able to have a large data. IBM will make significant efforts to integrate SQL support in Cognos.

In 2015 the Watson Analytics from IBM came into the scene which provided a lot of enhancement to Business Intelligence Solutions. The giants like Microsoft, Oracle, and SAP who have been doing great business over past decades will continue their dominance in 2017. Cognos will also hit the large markets. It is anybody’s guess if Apple is also going to enter the market and start a war with them.  But Cognos developers are going to do a great job to become industry leaders in 2017.